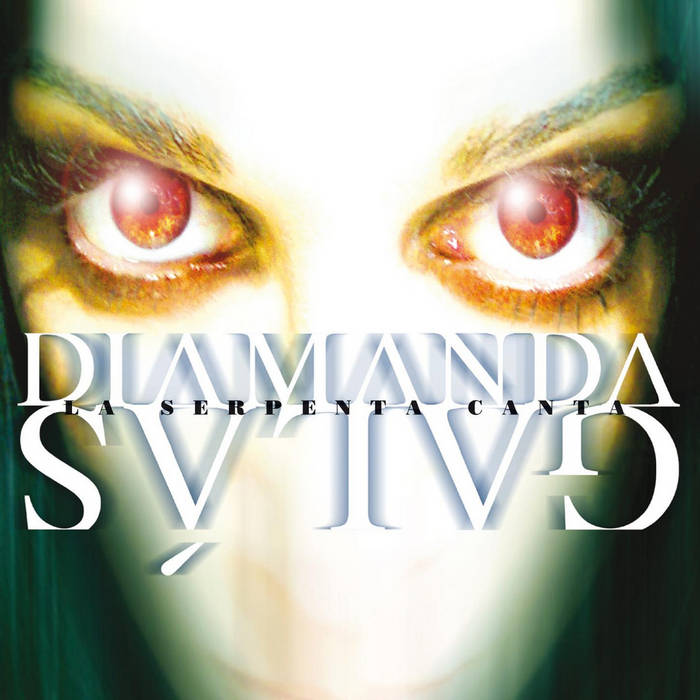 Track 2 "My World Is Empty Without You" written by Holland/Dozier/Holland
recorded January 17, 2001 • Sydney, Sydney Opera House

Track 3 "I Put A Spell On You" written by Screamin' Jay Hawkins
recorded May 19, 2002 • Leipzig, Gotik Treffen

Track 4 "At The Dark End Of The Street" written by Chips Moman and Dan Penn
recorded May 11, 2002 • Rome, Parco Della Musica


Frenzy is dedicated to Maia T. Spilman
Ain’t No Grave Can Hold My Body Down to Michael Flanagan
Baby's Insane to Garth MacNeil
Blue Spirit Blues to “Dick Harlow” Morrison
My World Is Empty Without You to Bradley Picklesimer
At The Dark End of The Street to Barbara Maier
and Dancing in the Dark to James and Georgianna Galás